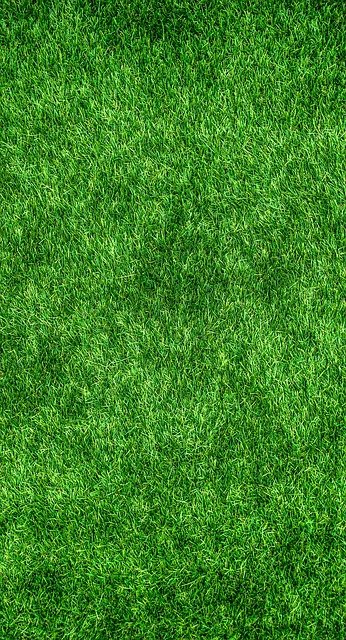 Good to Grow: Gardening at the North Pole – Charleston Gazette-Mail

A trip around the world in one night, up and down the chimneys, filling stockings and delivering presents — it was a busy night for Santa. No wonder he settles in for a long winter’s nap, but what happens after that?

I like to think that Santa has a garden.

The North Pole can be a tricky spot to garden, but not impossible. With a little extra effort, Santa and the elves can grow an assortment of greens and even carrots for the reindeer.

In North Pole, Alaska, the outside growing season is short and a bit complicated. Because of the extended daylight — as much as 22 hours a day at the summer solstice — gardeners have to adapt and often use different seeds to prevent plants from bolting, which means going to seed early.

These seeds, such as arctic circle plants or seeds can handle the longer sunlight and cooler temperatures. They are not something we see in our region; the North Pole is growing zone 1b. For comparison, Charleston is 6b.

It is a good thing Santa has lots of elves to help him get plants in the ground in May. Planting on time is essential because the growing season is mid-May to mid-August at the North Pole.

During these months, the average temperature is a balmy 60 degrees and perfect for reindeer games and elf picnics. The North Pole does not get much rain, probably not as much as West Virginia, but they get snow. The average snowfall in the North Pole is 60 inches each year, and it start falling in late September or early October.

That snowfall may not rival a mountain state ski resort, but the temperatures are brutal. January’s average temperature is 2 degrees! That’s the average, and it can go as low as negative 20 degrees — brrrrr.

Dahlias and peonies like the growing climate, so do strawberries, Brussels sprouts, kale, and potatoes. The tubers flourish during the summer warmer months then, just like in our lower states garden, they are dug up and dried until time to plant next year.

Of course, the North Pole has wildlife. It’s nothing for a moose or fox to mosey across the garden, and I bet Rudolph sneaks out to munch on plants when Santa is not looking.

Although the outdoors growing season is short, there is always a greenhouse. Hopefully, since the elves build toys, they have built Santa one heck of a greenhouse. This is where he could grow vegetables year-round and supplement his cookie diet with the occasional salad.

Living in town, we have easy access to fresh fruits and vegetables, but for remote living like in the North Pole, access can be expensive and challenging. It is a lot of work to hitch up the sleigh and reindeer just for a grocery run; another reason to have a garden.

I have never been to Alaska but have met a few gardeners who have lived there. They are smart, resourceful, and talk about the beauty of the state without fail. They experience eagles, bears, and moose like I experience robins and does. Although I would love to visit, the days and months of cold and …….